Wars are being fought on different battlefields today. An escalation in the trade war was announced by President Trump earlier this year via Twitter. A so-called “phase one” trade deal would mean increases in duties on $250 billion worth of Chinese products. In September, the administration lifted the tariffs on some 400 products - but jewelry did not make the cut. The question is, how are US tariffs on China impacting the industry? 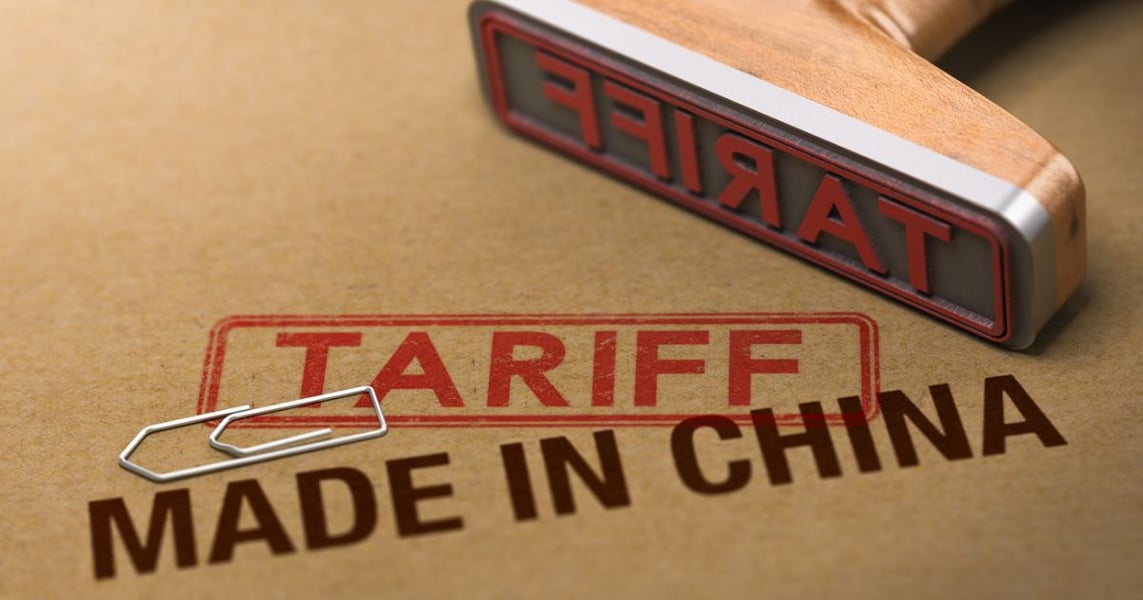 China, Tariffs, & Jewelry: What You Need to Know

It’s early days yet. Jewelry-related products that are imported from China are subject to a 15% duty. This includes diamonds, precious and semiprecious stones, synthetic gemstones, precious metals, and more. Among the segments that may be hit particularly hard are lab-grown diamonds. They are increasingly produced in China, though may escape tariffs if they are cut in India, as is often the case. Still, for those sourcing lab-grown stones from China, this means a significant increase in the cost of doing business.

Vendors may see a 25% increase in costs for their goods, and they are forced to pass these on to consumers. Businesses that produce most of its products domestically will feel little if any impact. On the negative side anyway. They may feel a positive impact as they are able to compete more aggressively within the market while keeping costs in line.

The Impact on JTV

A recent article published by Knox News provides insight into how Knoxville, TN-based JTV is being affected. According to JTV chief financial officer Crawford Wagner, prior to the trade dispute with China, JTV paid a standard 5.5% customs duty on silver and 5% on gold from that country. The round of tariffs, which went into effect Sept. 1,, added 15%.

JTV is filing a request for its jewelry items to be excluded from the tariffs, Wagner said. The filing deadline is the end of January 2020, but even if that request is approved, it’s unclear whether such exclusion would be retroactive, he said.

When battles are waged on Twitter, it is difficult to predict the course that the trade war and US tariffs on China will take. What is certain is that many manufacturers and jewelers are facing a tough climate these days, and tensions in international relations and trade certainly exacerbate the challenges. This is an issue the industry will keep its eye on as it continues to unfold.