The Rise of Second Hand Diamonds

It's estimated that the last dedicated mining for diamonds will happen in about 60 years. By that time, most of the accessible natural diamonds will have been mined. There are 40 mines that account for 90% of diamond production – these are expected to close in just four decades. That may sound like it's a long way off, but the rise in value of second hand diamonds and used diamonds has already started. 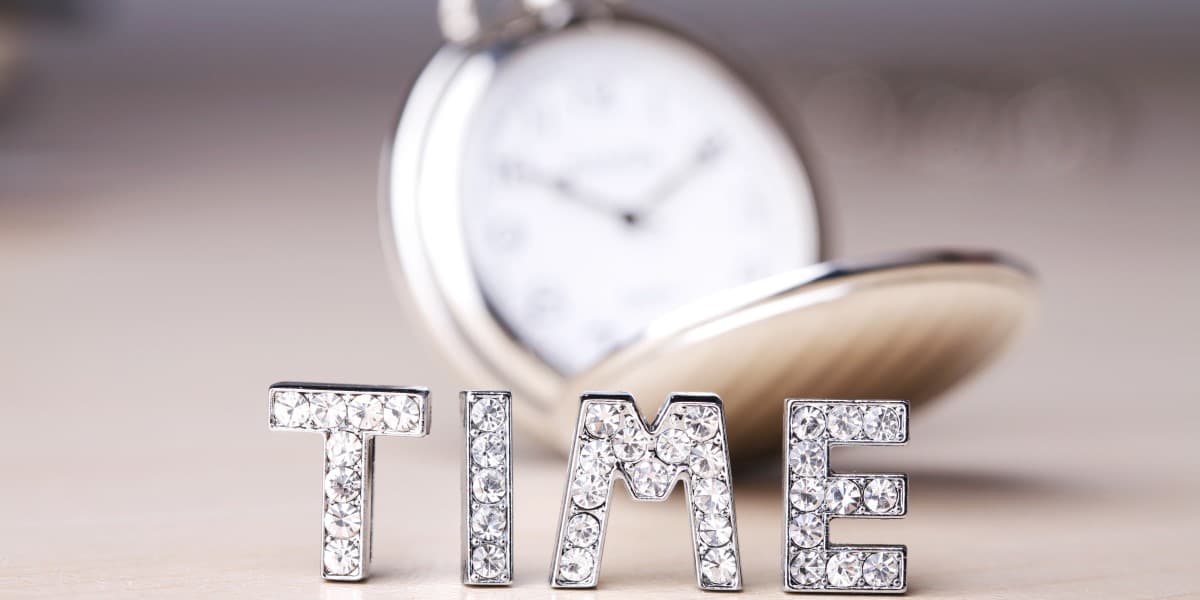 The diamond industry isn't panicking. There's plenty of time to plan ahead. However, it's worth noting that the value of natural diamonds will probably increase even more in the next two generations. While lab-grown diamonds do exist and have a role in diamond jewelry, they're typically valued far below natural stones. A great deal of this has to do with the unique story of natural diamonds.

Natural diamonds can take a billion years to form deep in the earth's crust. Only when they're brought up by volcanic eruptions and the upwelling of magma do they become accessible – and then only after the volcanoes have calmed down a bit. Something that's literally been forming on this earth for a billion years holds more value than something grown in a lab in a few weeks. Natural diamonds are a better symbol of love.

Where Value Will Consolidate

Second hand diamonds that have their own unique stories also hold great value. Used diamonds can be reset in new jewelry. Often, these stones feature unique cuts and features that are rarer today. Fancy Color diamonds are especially sought after.

In the short term, the diamond you might expect to see a rush on are pink melee diamonds. The Argyle mine in Australia is a mere 3 years from shutting down, and it supplies the majority of pink melee diamonds around the globe. When customers are educated about this shift within the industry, they'll help to drive increased value. When something begins to disappear, it becomes prized.