You may have seen a blue diamond ring and wondered, “That can't possibly be real! Can it?” Blue diamonds are rare, but they do occur naturally. Natural blue diamonds are some of the most captivating stones humanity has ever known. What's more, these softly shimmering gems have a unique connection to the ocean. 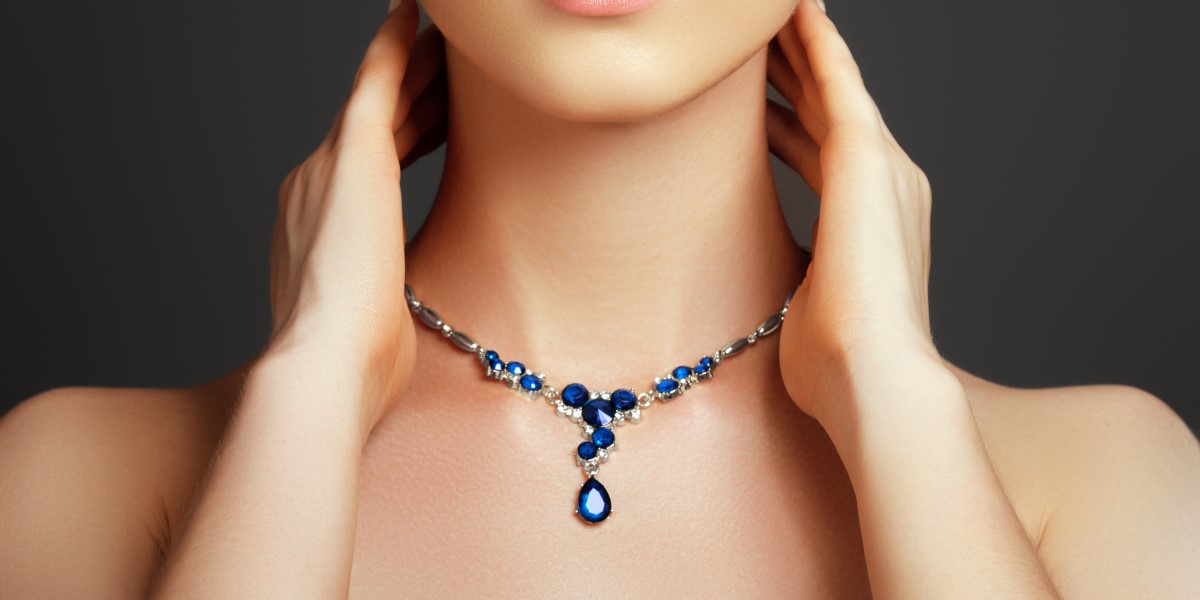 It took scientists a very long time to even begin determining the origins of natural blue diamonds. They knew they were real. The famous Hope Diamond is the largest on the planet, and it's worth $350 million.

Boron is very common in seawater. As tectonic plates shift around, hydrous minerals in the water make it to the locations where diamonds form. This means that blue diamonds are the results of earthquakes from long, long ago.

The blue diamonds we know about were formed around four times more deeply in the earth than most other diamonds. Geologists are able to tell this through analysis that also shows other minerals that only exist in the lower mantle of the earth.

A Rarity in Time

What does all this mean? A blue diamond comes from seawater that existed well over a billion years ago. The seawater found its way hundreds of miles underground through subduction and earthquakes, and was lucky enough to have some of its boron captured in a chunk of carbon that would spend a billion years forming into a diamond.

Then it was churned up closer to the surface through the earth's movement, where it was captured by magma that rapidly ascended to the surface in an eruption. And even then, it still had to wait another 25 million years until people discovered it.

That is the remarkable story of natural blue diamonds. It shows just how rare they are. The vast, vast majority of blue diamonds are still probably hidden hundreds of miles beneath our feet and will never be touched by human hands. That makes the few we've got precious.

Blue Diamonds Are in Demand

The popularity of blue gemstones at the moment is unparalleled, and blue diamonds are some of the most sought after. This holds true across the board. Consumers want blue diamonds as holiday gifts, as featured jewelry, and as self-purchase celebrations.

It looks like blue is the jewelry color of 2019 – and perhaps beyond – in a number of different ways. Blues are popular because they set off well against silver, yellow gold, rose gold, and white gold alike. Not every color of stone can say that.

The Feeling of Blue

It goes beyond this, though. Blue is a royal color but also an unpretentious one. How does that work? It should be an oxymoron, but it's not. It's a compelling, appealing color that has depth and makes the eye linger. At the same time, it also hearkens back to a vintage appeal when people wore more colorful jewelry and pieces were more unique to the person wearing them.

This throwback in jewelry is particularly strong in millennials. Where colorless diamonds once wordlessly spoke of class and wealth to older generations, a blue diamond ring or blue diamond earrings now declare something more personal about someone's style. This type of jewelry isn't a feature that others notice and use to assess your stature anymore. Now, they're talking pieces that encourage you to share why a piece of jewelry speaks to you.

A Billion Year Voyage to You

Jewelry purchases come in two forms these days: as gifts from others and gifts for yourself. Both forms of care are deeply important. Jewelry can express love from someone else. It can be something they think you'll look beautiful in and feel good wearing.

Jewelry can also be about making yourself feel good, about making a statement of how your fashion helps you feel and be who you want to be.

Either way, natural blue diamonds represent perhaps the longest possible journey a stone can take to get to you. They take a billion years to form, and they do so four times deeper than other diamonds.

Who knows how much extra time it took seawater to get that deep into the earth before then? Who knows how long it took those blue diamonds to rise up from so far down? Some of these stones could be 2 or 3 billion years old.

There's something meaningful in a representation of love that takes so long a journey. Whether that love is from someone else, or from yourself, it often takes a journey to be felt and understood.