The diamond supply chain has long been criticized as shielding conflict diamonds. At first, the industry fought the narrative, but it finally had to admit that protections weren't in place to allow appropriate supply chain transparency. 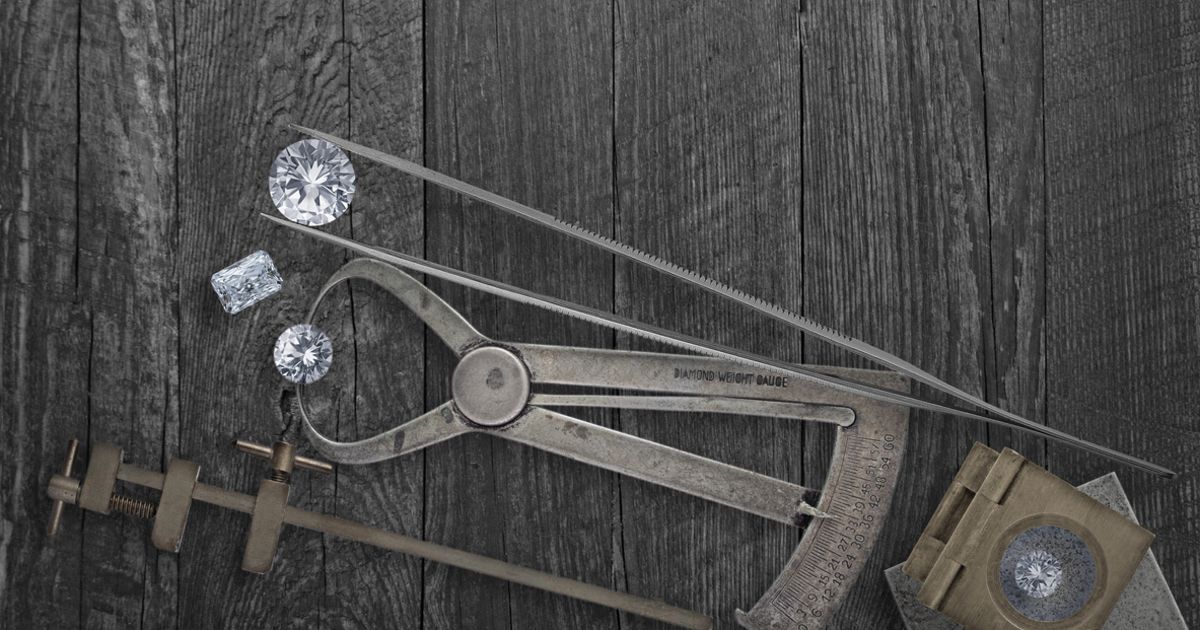 Where the Kimberley Process Falls Short

Then the Kimberley Process came along. It improved the industry in many ways, but those who sought to abuse it were able to find their ways around it – or even through it. The Kimberley Process became less effective and more exploitable. In light of that, is there such a thing as a real supply chain transparency for your diamond supply?

The technology exists to make a diamond supply chain transparent. The moral imperative is there. When the Responsible Jewellery Council (RJC) rebooted the Kimberley Process with expanded mandates against human rights abuses, corruption, and money laundering, it received praise from groups such as Human Rights Watch.

Millennial and Gen Z customers are increasingly conscientious about their purchases. They've grown up with being able to access information at their fingertips. They expect transparency and accountability. When it can't be provided, they're less likely to buy.

The answer isn't to fight those things or dismiss those inclinations. Not only is that unethical, but you can't win against how entire generations have been raised to be more responsible customers. Asking for accountability from the diamond industry isn't a bad thing. If more had done so earlier, the industry wouldn't find itself catching up on supply chain transparency today.

That brings us back to the question – is this responsible sourcing transparency possible? Yes. Just because it's newer to this industry doesn't mean it's revolutionary. That change doesn't happen overnight, but businesses are able to rely on suppliers that do their due diligence on diamond sourcing, and pass this knowledge on to the stores and designers that purchase from them.

Relying on RJC members and sourcing protocols increases transparency. Provenance is becoming increasingly common. The Gemological Institute of America's Diamond Origin Report service can confirm a stone's country of origin. Blockchain initiatives offer encrypted digital records that create a map of everywhere a diamond has been.

Do any of these supply 100% transparency at this point? Of course not. What they do is offer more access to transparency. Relying on suppliers who utilize a few of these tools can drastically increase the transparency of your diamond supply.

Make sure that suppliers can concisely describe how they utilize various approaches to responsible sourcing, and that they can pass the information on to you reliably and consistently. When you get transparency from your supplier, you can pass it on to your customer with confidence.