How much do you know about diamonds? No matter how many facts about diamonds you know, there's always something hidden you may not. Many jewelry owners love to know information on diamonds and the other gemstones they wear. Let's dive in and see how many you know! 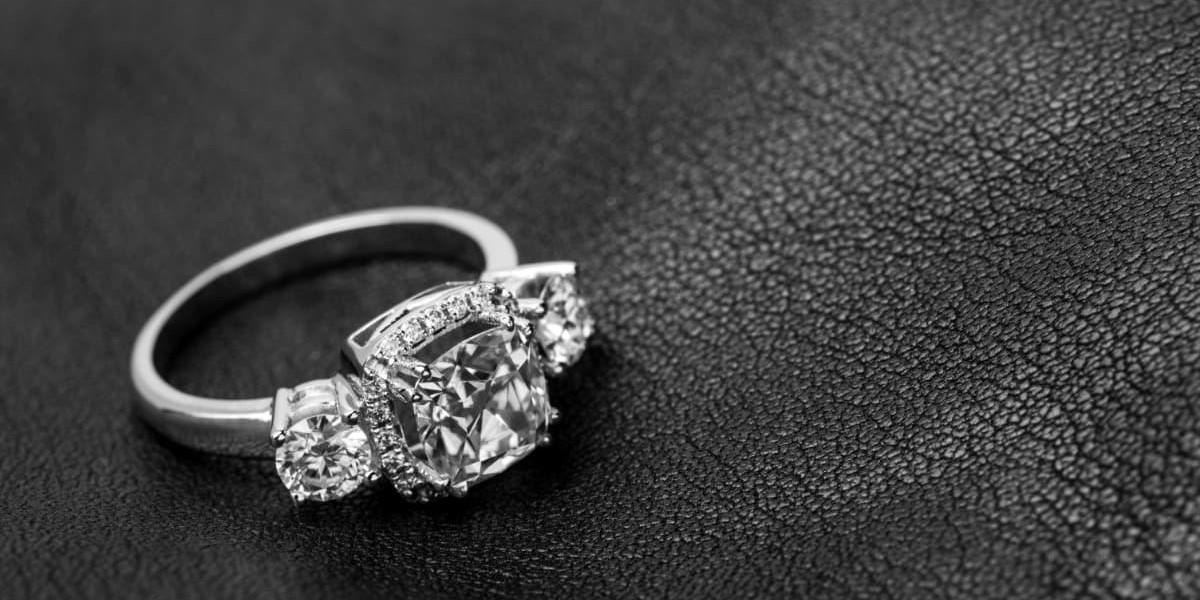 Saying you love someone by giving them a diamond that formed in the earth over a billion years is different to telling them you love them by giving them a diamond that was created in a lab over a few weeks. Customers have maintained two different price points for diamonds – a higher value for stones that come from the earth and a lower one for laboratory-created diamonds.