How Automation Is Changing the Diamond Industry

The diamond industry has not escaped automation. In fact, one of the most marked diamond market trends of late is the introduction of artificial intelligence (AI) and other technologies that have the potential to transform every aspect of the business from manufacturing to grading. Will tech take over? 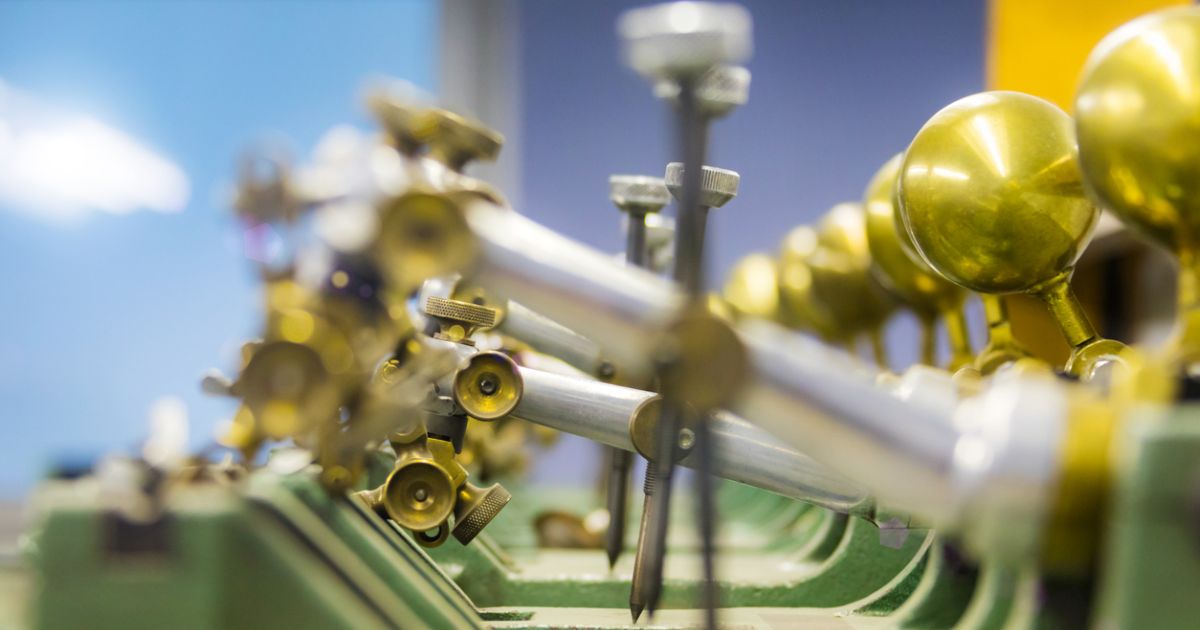 In the not-so-distant future, diamond industry technology may allow any or all of the following processes to be completed via automation:

Proponents of the use of diamond industry technology say that automation will create efficiencies in diamond distribution channels, as well as shortening the time it takes for newly mined diamonds to make it to the market by accurately pinpointing what consumers want. This led diamond giant De Beers to look at ways to streamline its pipeline. De Beers found that their biggest bottleneck between rough and market-ready was cutting and polishing. This prompted them to acquire a 33.4% stake in a Swiss company (Synova) specializing in microjet technology.

Synova says that its proprietary DaVinci system drastically reduces the polished diamond production time. DaVinci, for instance, can ascertain when a cut is finished and automatically change to another facet of the diamond.

Another area in which we’re likely to see major change is in grading. Some industry insiders argue that within 5 to 10 years, grading will not be done by gemologists but rather AI-powered solutions. Again, proponents say that automation will remove the subjectivity that has always been part of the grading process, as well as eliminate human error. For its part, GIA does not believe “we’ll get to a point where grading will become wholly automated without human graders.”

Likely, we’ll see a system emerge in which technology complements human insight and expertise. This can boost both accuracy, and just as important, consumer confidence.

There is no doubt that technology and automation is one of the most significant diamond market trends facing the industry. However, quality and integrity will always be at the heart of the trade. When you offer this, whether through AI or human effort, you can pass on reassurance and value to consumers.