The latest diamond industry news taking the jewelry world by storm is that the natural-diamond industry giant De Beers is launching a new line of jewelry featuring lab-created diamonds vs. real diamonds. While De Beers’ Element Six subsidiary has been manufacturing synthetic diamonds for years, the new lab-grown diamond jewelry line will be the first time De Beers has produced synthetics for gem purposes. 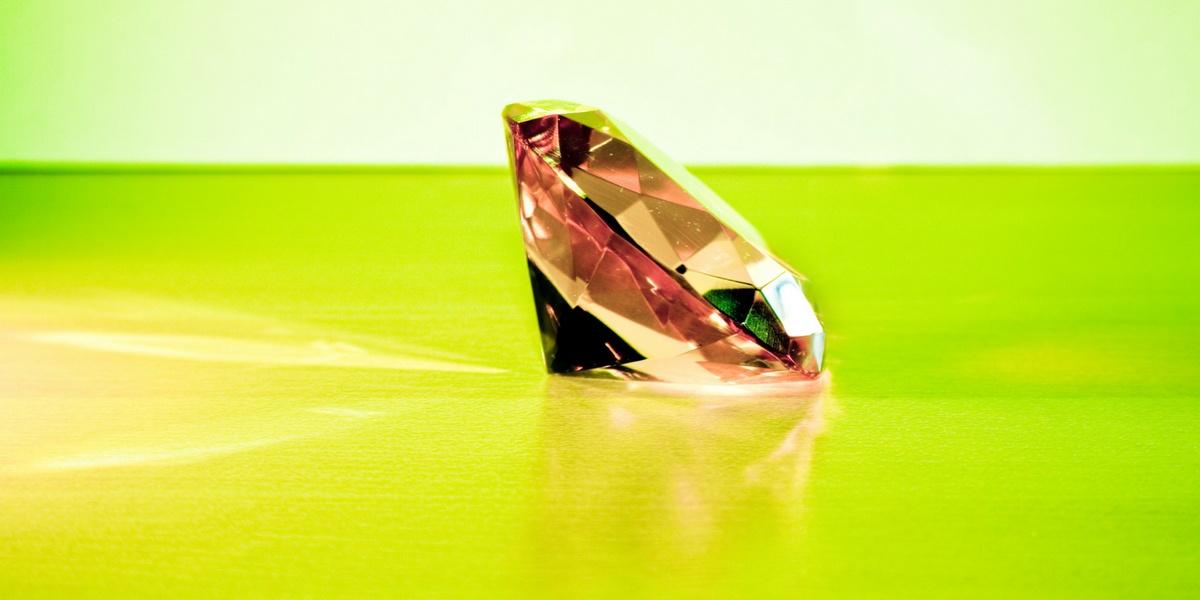 Why Would De Beers Go Synthetic?

Quite frankly, De Beers sees an opportunity to make money – which isn’t exactly earth-shattering diamond industry news. According to CEO Bruce Cleaver, the new synthetic diamond jewelry line could bring in up to $200 million per year in revenue for De Beers.

However, by launching the line of lab-created diamond jewelry under a new Lightbox Jewelry brand, De Beers is keeping a safe distance. In fact, in a recent interview with Rapaport News, Cleaver said, “I don’t see this is as an entry into the natural space. I see this as a totally different offering that some consumers want to participate in. There’s no real emotional value in lab-grown diamonds,”

In addition, Cleaver stated that the synthetic diamonds won’t get a color or clarity grade. "We don’t think [the synthetics] deserve grading, because they’re all the same. You can tell your reactor to make whatever you want again and again and again. They have no uniqueness and no rarity factor.”

Synthetic diamonds may look and feel the same as natural diamonds, but when comparing lab-created diamonds vs. real diamonds, the big difference lies in how the stones are formed:

The good news for natural diamond specialists is that, when faced with the decision of buying lab-created diamonds vs. real diamonds, the majority of consumers still largely prefer natural stones. While De Beers may make diamond industry news with its foray into synthetic diamond jewelry, most consumers are willing to pay for the uniqueness and rarity of natural diamonds.