Are diamonds ethical? This question has prompted interest in lab created diamonds because consumers believe that this is a more environmentally-friendly, socially-conscious process than mining diamonds from the earth. But is this true? 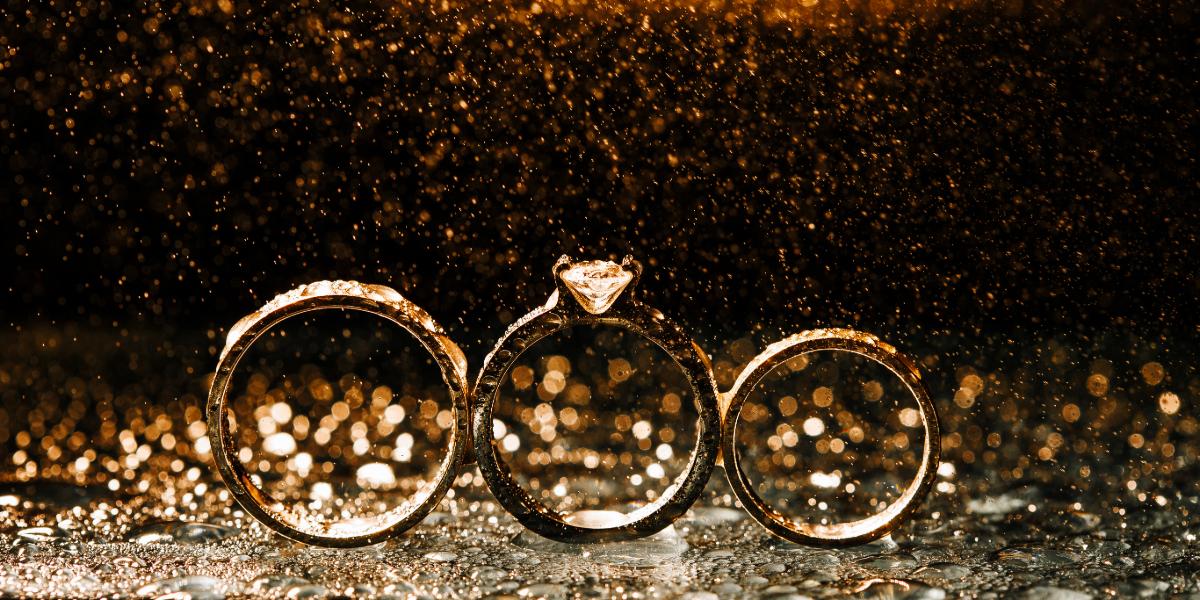 Lab created stones have the same chemical structure as mined diamonds, generated over the course of days or weeks in controlled settings - instead of billions of years in the tumultuous beauty of nature. They are not the same in terms of value or rarity, however. Manufacturers, then, have to market their products as somehow better.

They do this by tearing down the mined diamond market. Intense marketing campaigns focus on horror stories. Blood diamonds. Exploitative labor practices. Child labor. Destruction of the environment. Devastation of communities.

No wonder lab created diamonds appeal to many consumers! Who would want to purchase a product that supports greedy companies that use and abuse people and the land in the name of profit?

The lab created diamond market doesn’t let truth get in the way of a good narrative. The reality is quite different.

The global diamond industry employs more than 10 million people. And while past practices have been exploitative in many cases, the last two decades have been marked by tremendous change.


Botswana’s economy, for example, is largely dependent on diamond mining. Since this industry started there, the poverty rate went from 50% to 20% - and it is still decreasing. Additionally, Botswana ranks as one of the top countries in terms of its citizens’ economic freedom. In fact, it is higher than Norway!

Today’s mining companies prioritize liveable wages. Members of the Diamond Producers Association (DPA) pay their people 66% more than the national average in their countries. They also focus on training and skills development.

Studies also show that 5 million people in Africa have health insurance as a direct result of diamond revenues. Millions more have good healthcare in diamond-exporting countries. Sub-saharan African nations have been able to stem the HIV/AIDS epidemic, again, due to revenues from the industry, and to establish world-class medical centers and hospitals.

Diamond companies are not sending kids into mines; they’re not forcing hard-working adults to slave their days away. They are providing solid, safe, well-paying employment, as well as economic and health benefits for communities and nations.

Initiatives such as the Kimberely Process have virtually eliminated the exportation and sale of blood diamonds (stones sold to finance war). Less than 1% of diamonds are considered conflict stones - and every industry has its shady outliers who ruin the reputation of honest people who work with integrity. Still, >1% is a significant accomplishment, and producers are continually innovating ways to reduce it even further.

Today, buyers know where their diamonds come from and how they got to them. Their provenance is much more clear, and sellers like Tiffany are committed to 100% transparency in terms of their sourcing by 2020.

Producers have also taken steps to reduce environmental impact, such as drastically decreasing water use and emissions. Yes, they have progress yet to make, as does every industry. CO2 emissions generated by lab created diamonds is 3x greater than diamonds mined by DPA members.

Further, DPA members protect over 1000 square miles of land in Botswana, South Africa, Tanzania, Australia, Canada, and Russia. This is 3x the amount of land they use for mining. They also implement and fund biodiversity conservation programs.

So, what’s the environmental impact of producing a diamond? It’s equivalent to 37% of a one-way airline ticket from NYC to LA. Claims of wanton destruction are clearly exaggerated.

Are diamonds ethical? Producers are working every day to ensure the answer is a resounding yes. Labs cannot say the same.